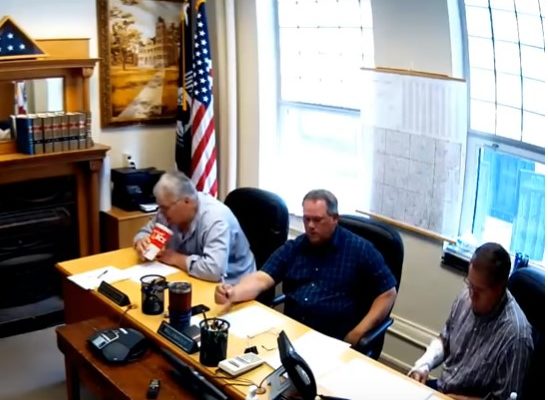 FOREST CITY — Winnebago County supervisor Michael Stensrud has been sentenced to jail time and probation after pleading guilty to public intoxication and carrying a firearm during a supervisors meeting.

A Forest City police officer was dispatched to the Winnebago County Courthouse shortly after the conclusion of the May 21st meeting of the supervisors for a male that was possibly intoxicated. A criminal complaint says the officer spoke to Stensrud, and a breath sample that Stensrud agreed to provide to the officer showed that his blood alcohol level was .09.

Stensrud eventually pleaded guilty to the public intox and carrying firearm charges and was sentenced on Friday to 90 days in jail, with all but two days in jail suspended. He was also placed on two years probation.

Stensrud, who played football at Iowa State University before going pro, was in the NFL for a decade before retiring in 1989.