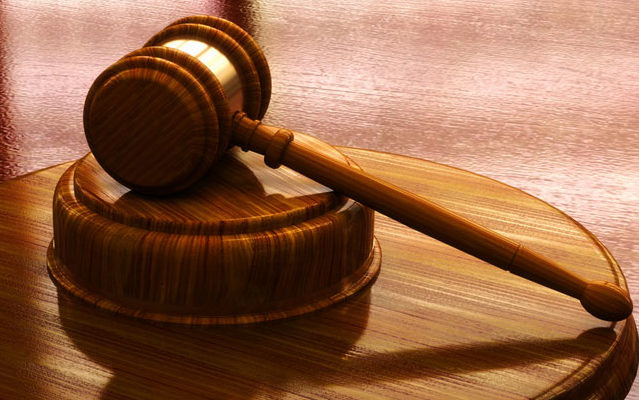 WATERLOO, Iowa (AP) – The city of Waterloo is being sued for adopting a measure banning the city and many businesses from asking about applicants’ criminal records in early stages of the hiring process.

The City Council approved the so-called “ban-the-box” ordinance this past fall. It doesn’t let employers ask about an applicant’s criminal history until after making a conditional job offer. It doesn’t become effective until July 1, the lawsuit filed Thursday in Black Hawk County says.

Mayor Quentin Hart told station KWWL that he and the council wouldn’t comment on the litigation, which was filed by the Iowa Association of Business and Industry. It asks the court to bar the city from enforcing the ordinance and declare that the ordinance violates state law.

The measure is intended to ensure people with criminal convictions get a fair chance of getting jobs by encouraging employers not to discard applications only because potential workers check a box stating they have been convicted of a crime.

The measure applies to business with at least 15 employees and the city government.

Opponents predicted it would be challenged in court as violating a state law that prevents cities from adopting rules that exceed or conflict with federal or state law.