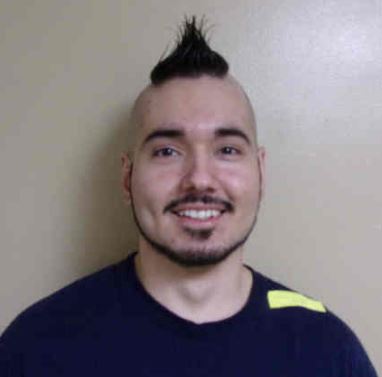 Armando Adame III was charged last January with first-degree murder in the death of 28-year-old Michael Johns. On October 26th of 2017, Johns was reported missing to the Grundy Center Police Department. On December 1st, the Floyd County Sheriff’s Department was notified of a body at 290th Street and Shadow Avenue about 10 miles south of Charles City. The State Medical Examiner’s Office later determined that the cause of Johns’ death was a shotgun wound to the head and ruled the death was a homicide.

Adame was arrested in Black Hawk County six days later on December 7th on a federal arrest warrant. In May of 2018, he pleaded guilty to three federal firearm charges and was sentenced in October to 25 years in federal prison. Adame was taken into custody on the murder charge on January 29th of last year at the Fort Dodge Correctional Facility, where he was serving a sentence on prior unrelated convictions.

Jurors deliberated for about two hours on Wednesday before finding Adame guilty of first-degree murder and possession of an offensive weapon.

Adame faces a mandatory sentence of life in prison without the opportunity for parole when he’s sentenced on March 20th.