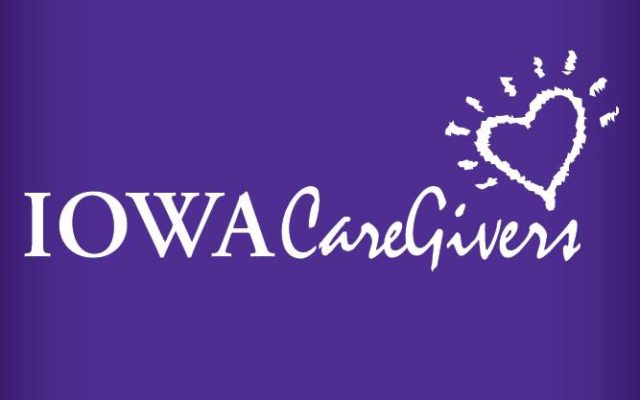 DES MOINES — A new study of direct care workers in Iowa shows a continued problem with finding enough people to fill the jobs.

The executive director of Iowa Care Givers, Di Findley says low wages are one factor. “The good news is — yeah their wages have gone up a little bit — but the median wage is still only $13.80 an hour,” Findley says.

She says the United Way of Iowa’s poverty report shows that wage is below the poverty level for a family of four. And one of the other findings in the survey is that 28 percent were working more than one job. And 22 percent said they were seeking work outside of direct care — 78 percent of them said because of the low wages,” according to Findley. “And so, that certainly compounds the shortages and some of the issues that we are facing.”

Findley says it’s a key segment of the workforce when it comes to care. “They’re high demand, but they are also a very high-impact workforce….about 95 percent of the people who work in the field are women. They are home care aides, nurse aides, direct support professionals, and they serve Iowans of all ages and abilities,” Findley says.

She says there is still a misconception that these jobs are at the bottom rung of health care. “We have people who have worked in this field for 30, 40 years and they are still viewed societally as entry level workers. And it is also often times viewed as womens’ work,” Findley says, “so that contributes, I think, to our challenges of trying to elevate the compensation levels for these individuals.”

Findley says the new Speaker of the Iowa House talked about focusing on the workforce, and that could be good news. “We hope that our elected officials will place a higher priority on this workforce and try to come up with some strategies to enhance the wages and benefits of this workforce,” she says.

Findley says these workers also face what is called the “cliff effect.”  “They get a little bit of a wage increase and it’s just enough that it compromises some of these worker supports. They end up being worse off,” Findley says.

She says things like the child care credit and supplemental food program are still needed by many of the direct care workers even if they get a wage increase. Findley says they hope to work with lawmakers this session to address some of these issues.