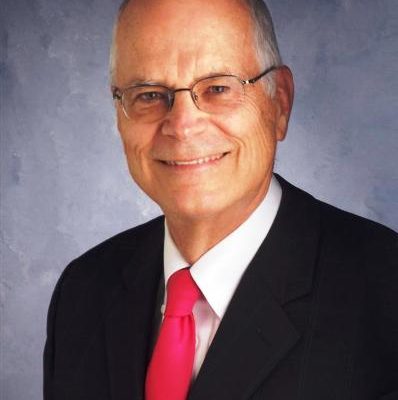 “I said I can capture the state of the city really in two words — exciting times. These are just very exciting times in Mason City and all you have to do is look around to understand that. On the north side of town, the east side and the west side, things happening in all of those areas. I talked about we just completed a decade of change in Mason City and now I think we’re moving into a decade of doing,” he says.

Schickel says the city does have a number of challenges ahead.   “Completing the River City Renaissance project, investing in our neighborhoods, flood mitigation, making sure we are wise stewards of the taxpayer dollars. We know that there’s going to be bumps along the road, that just goes with the territory that we will have setbacks, but the way I see people pulling together, we’ll pull together and address those challenges together one by one.”

Schickel says the community attitude of Mason City is good.  “I talked about not only have we seen changes in the face of Mason City, but changes in who we are as a community, what we can do, what we were capable of. I think a lot of people have begun to realize that leadership does not just involve one person, but it involves all of us.”

Schickel made his comments on the “Ask the Mayor” program on AM-1300 KGLO.

Watch Schickel’s “State of the City” address via the video player below starting at the 15:15 mark