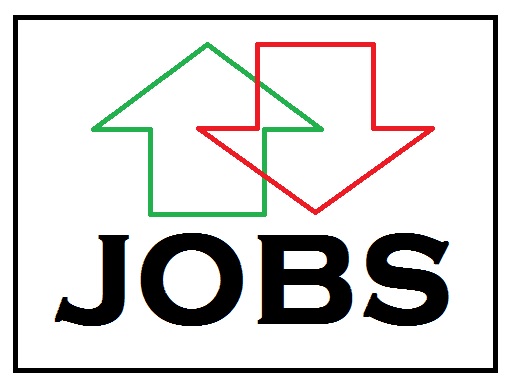 DES MOINES — Iowa’s unemployment rate inched up slightly in October to 2.9 percent from 2.7 percent in September.

Iowa Workforce Development spokesperson, Jesse Dougherty, says there are positive signs despite the increase.
“In large part what we’re seeing is more Iowans are entering the labor force. We had, I think over 2,200 entering the labor force, and the overall participation rate held steady at 67.7%. So it did go up — but we did see some positive indicators there,” Dougherty says. “And also I’ll mention to you on the employer front, we had employers report 4,500 jobs created, and that’s the seventh straight month that we’ve seen that.”

He says the growth in jobs hit a key mark. “With October’s growth, we saw Iowa’s employment level actually surpass the level in March 2020. So in other words — we’ve now replaced all of the 169-thousand jobs lost during the pandemic. Plus, we’re at about 900 above that,” Dougherty says. “So that’s an encouraging sign. Certainly, there are still those that have not returned to the workforce. And that’s been our key focus.”

Dougherty says inflation and other factors still create some headwinds for employers — but he says it’s encouraging to see some strong indicators.  “What I mean by that is, leisure and hospitality had another good month they had at a 22-hundred jobs. And actually, that brings leisure and hospitality to the highest level that all time that we’ve seen in Iowa, the sector is currently employing over 147,000 Iowans,” he says. “That gain was led by accommodations and food services, but we also saw gains and arts, entertainment, recreation, some of that we expect to happen seasonally, but it’s also been a higher number than it’s ever been before.”

He says other areas are also showing positive signs. “Manufacturing, health care and social assistance, retail, and financial activities and construction. All those sectors have gains this past month. And so that, to us, is definitely a positive trend. Certainly, we’re still looking at, you know, ways that we can continue to grow that,” Dougherty says. He says the economy continues to be positive for workers looking for a job, or looking to move up.