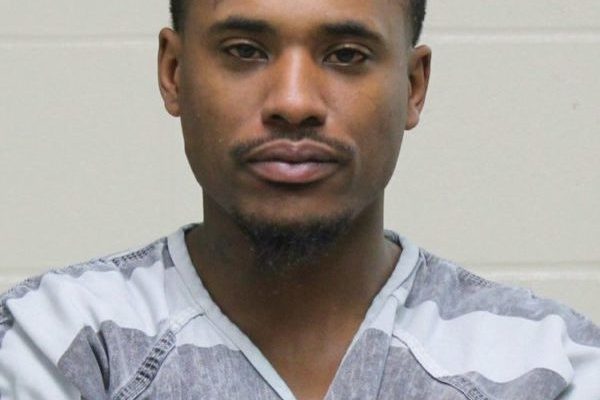 MASON CITY — A Mason City man has been jailed after a chase with authorities.

Police say that 28-year-old Armondo Grays ran from several uniformed officers who tried to arrest him at an apartment in the zero block of South Jefferson. He later was arrested in the 300 block of West State. Police say Grays was in possession of methamphetamine, marijuana, drug paraphernalia and more than $1500 in cash at the time of his arrest.

Grays was booked into the Cerro Gordo County Jail shortly after midnight this morning and was charged with carrying weapons, failure to possess or display a weapon permit, third-degree theft, assault on persons in certain occupations causing bodily injury, attempting to remove an officer’s communication or control device, speeding, and failure to affix a drug tax stamp.