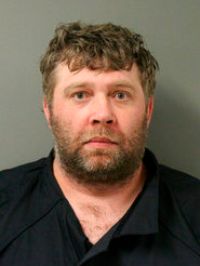 FORT DODGE, Iowa (AP) – A judge ruled Friday that a man charged with first-degree murder in the beating death of a Fort Dodge pastor is mentally unfit to stand trial.

A Webster County District judge found Josh Pendleton, 36, incompetent to stand trial and ordered him to undergo a mental health evaluation and treatment at the Iowa Medical Classification Correctional Facility in Oakdale, the Fort Dodge Messenger reported. His trial had been set to begin in April.

Pendleton’s attorney, Michelle Wolf, said he has a long history of mental illness and was unable to assist in his own defense. Wolf said Pendleton has struggled to understand why he should put on clothes, and jail staff said he had been eating and smearing his feces over his jail cell.

Pendleton is accused of robbing and beating to death the Rev. Al Henderson, who was found unresponsive on Oct. 2 outside St. Paul Lutheran Church in Fort Dodge. Henderson later died at a hospital. 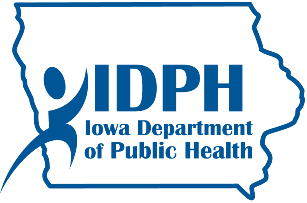