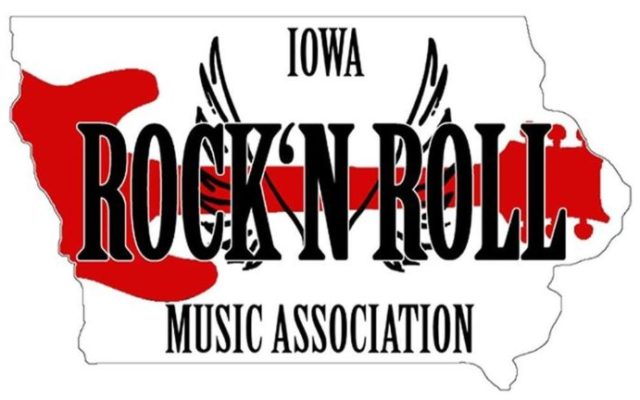 ARNOLDS PARK — The Board of Directors of the Surf Ballroom in Clear Lake, a late Mason City musician, a north-central Iowa band and one of our radio stations are among those being honored later this year with induction into the Iowa Rock & Roll Hall of Fame.

Tim Coffey of Mason City is one of the board members of the Iowa Rock & Roll Music Association.  He says KRIB was honored in the “Radio Station” category, the Surf board was receiving the “Spirit Award”, Dennis Richie Deluna is being inducted as an artist, while the group Kid Bisket is being inducted as a band.

The newest inductees will be honored during the Induction Spectacular Weekend on September 5th and 6th in Arnolds Park.

Click on the audio player to listen to our full interview with Tim Coffey and Laurie Lietz with the Surf Ballroom.

Arnolds Park, IA – The Iowa Rock ‘n Roll Music Association is pleased to announce the 2020 Inductees for the Iowa Rock ‘n Roll Hall of Fame, who will be inducted during the Induction Spectacular Weekend held September 5-6 in the beautiful Iowa Great Lakes.

The Iowa Rock ‘n Roll Music Association annually inducts musicians, bands, DJs, ballrooms and others who have significantly contributed to rock and roll music in the State of Iowa. Since incorporation, more than 300 entities have had the honor of being inducted. Inductees must have a minimum of 25 years of experience in the music industry.