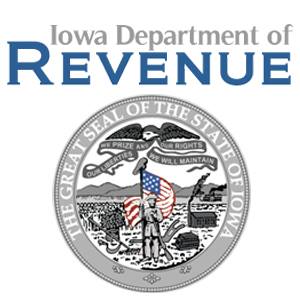 DES MOINES — Iowa’s top tax man says the computer systems that handle tax collections in 38 other states have been modernized in the past decade.

Iowa Department of Revenue director Kraig Paulsen is asking lawmakers to spend tens of millions over the next five years to replace his agency’s ancient computer networks.

It will cost the state about $18 million this year alone to keep those systems running. Plus, Paulsen warns it’s getting harder to find people to fix things because they have to know COBOL, a computer programming language created in 1959.

“We’ve tried to weave this web together and make it function,” Paulsen says, “but we believe it’s time to move forward.”

The digital upgrade Paulsen envisions would let Iowa taxpayers log on and see their returns on the department’s website – and check both payments and refunds.

“It will absolutely be much more user-friendly,” Paulsen says. “I am confident in the security of the systems and the protection of Iowans’ information…That’s obviously something we stay very vigilant on.”

Paulsen says the companies he’s investigated build systems that send reminders to taxpayers, too. The nearly $90 million project Paulsen proposes includes upgrading computer systems for the Iowa Lottery and the Iowa Alcoholic Beverages Commission at the same time. The project would take three to five years to complete.