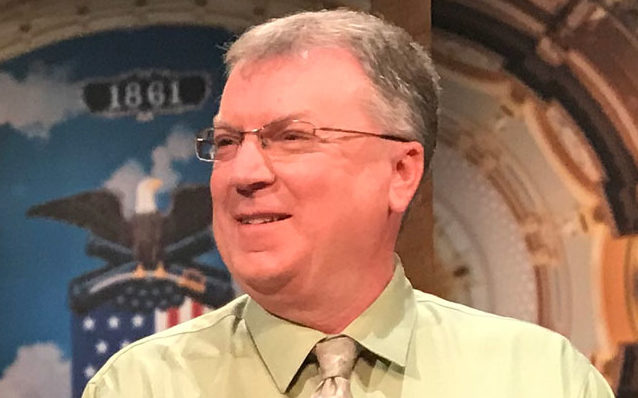 Chad Hart, an agricultural economist at Iowa State University, says there may be more bankruptcy filings in coming years as the federal government ends trade mitigation payments that supplement farm income.  Hart says, “Given that, we might see a step back here in farm incomes and that should lead to, again, continued pressure where we could see this bankruptcy trend continue to rise slowly higher.”

Hart says the overall numbers are relatively small, but it shows there’s mounting financial trouble from dairy states like Wisconsin to grain states like Iowa.  “It shows that it’s not just centered on one sector like dairy,” Hart says, “that this is spread more broadly across production agriculture.”

Iowa and six neighboring states each marked decade-high numbers of farm bankruptcies in 2019. Hart says farm income has actually been on the rise, buoyed by 28-billion dollars in federal payments to make up for trade disruptions. He says those payments are not expected to continue, but the financial pressure on Midwestern farmers likely will.