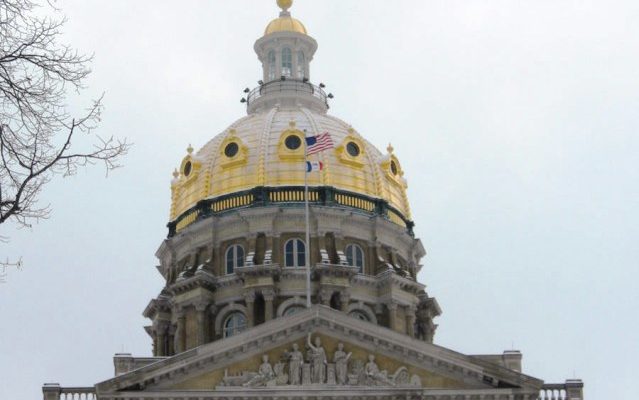 DES MOINES, Iowa – Iowa lawmakers head into the third week of the 2020 legislative session and school funding has already become a key topic. The state has increased spending for K-12 students in recent years, but education advocates are convinced state leaders could be doing more.

The past few school-funding increases have been between 1% and 2%. Roark Horn, executive director of School Administrators of Iowa, says people in charge of the school districts are telling him that isn’t enough to keep up with their annual costs.

“You think about the increase in health insurance costs, [that] would be an example,” says Horn. “Those are not something districts can necessarily contain.”

Horn’s group is asking for a 3.75% increase in state funding to help with those rising expenses. In a statement, Gov. Kim Reynolds says she’ll propose a 2.5% hike, but declined to say whether she’d endorse anything beyond that amount.

She says her increase builds on “historic investments in K-through-12 funding.” But those who want to see more school spending say that can be misleading – since recent hikes don’t match with inflation.

Horn says the school administrators realize that what the governor is proposing is a larger increase than what they’ve seen in recent years. But they still feel they owe it to students and parents to ask for more.

“It’s really not enough to be able to provide the education that I think Iowans expect out of their schools,” says Horn.

After accounting for salaries, he adds, most districts only have about 20% of their funds left to deal with extra – but important – costs, such as health insurance and facilities. He says cutting into salaries, which are negotiated, is hard because they want to attract quality teachers.