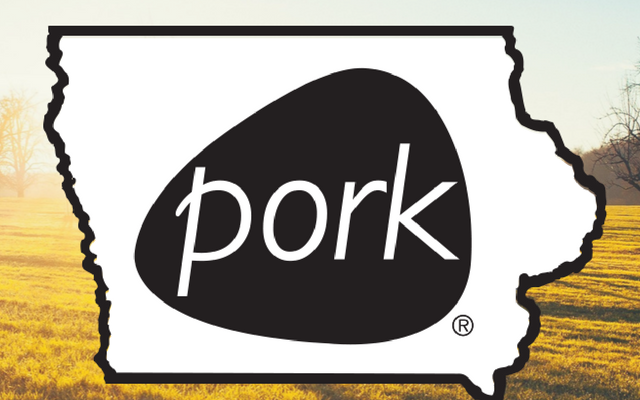 DES MOINES — Thousands of pork producers, students and industry officials, as well as hundreds of vendors, will gather for the annual Iowa Pork Congress this week.

Dal Grooms, spokeswoman for the Iowa Pork Producers Association, says the event is North America’s largest winter swine trade show and conference. “We’re expecting about 5,000 people to come to Des Moines to learn more about the pork industry and to talk to vendors of products that they sell to pig farmers,” Grooms says, “and to just learn more about what’s going on currently.”

The keynote speaker is Andy Curliss, executive director of the North Carolina Pork Council, who will discuss coordinated efforts which threaten animal agriculture. Grooms says ten workshops are planned on a range of pork-related topics. “We have a couple workshops that are relative to African swine fever so people can learn more about what other producers have learned in the state of Iowa as they’ve looked at how that might effect them on their farm,” Grooms says. “We also have speakers coming in from China and Russia to talk about how they’ve dealt with those situations in their countries.”

The trade show features more than 300 exhibitors from companies both from Iowa and around the world, offering ways to help pork producers become more efficient, profitable and successful.

The event runs Wednesday and Thursday at the Iowa Events Center in Des Moines. Learn more at: www.iowaporkcongress.org.