DES MOINES — Iowa National Guard Adjutant General Benjamin Corell has alerted several units, including one based in Mason City, that they are likely to be called to active duty this year. It includes a mission in support of NATO — the North Atlantic Treaty Organization — as fears rise about a Russian invasion of Ukraine.

“We anticipate we will deploy members of the 209th Medical Company from Iowa City and members of the 1133rd Transportation Company from Mason City to support Operation Atlantic Resolve in Poland,” Corell said yesterday. “Atlantic Resolve is part of the Deterrence Initiative focused in Eastern Europe. This enables the U.S. to provide deterrence to adversaries while supporting our NATO partners.”

In 2010, Corell was the commander of Iowa National Guard soldiers deployed to Afghanistan. He said this summer’s withdrawal was very difficult to watch.

“I take solace knowing that I, along with those that served beside me, did everything in our ability each day that we served there to achieve an outcome different than what exists today,” Corell said.

Corell delivered the annual “Condition of the Guard” address to legislators yesterday and that was his only direct reference to the end of the war in Afghanistan. Last year, more than 1600 Iowa Guard soldiers and over 200 Iowa Airmen were deployed to Europe, the Middle East, and Africa.

“We have a new generation of heroes in our midst. The men and women who returned home after serving in the Global War on Terrorism are carrying freedom’s torch in the same proud tradition as veterans of previous conflicts,” Corell said.

As Radio Iowa reported yesterday, about 80% of Iowa Army and Air National Guard members are fully vaccinated, but Corell said the Secretary of Defense’s order that all soldiers and airmen get Covid-19 shots is “creating dilemmas” within the ranks as unvaccinated members retire or await Pentagon decisions on religious and medical exemptions. 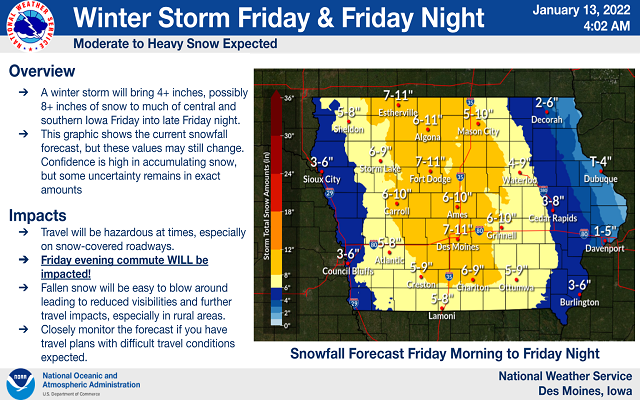 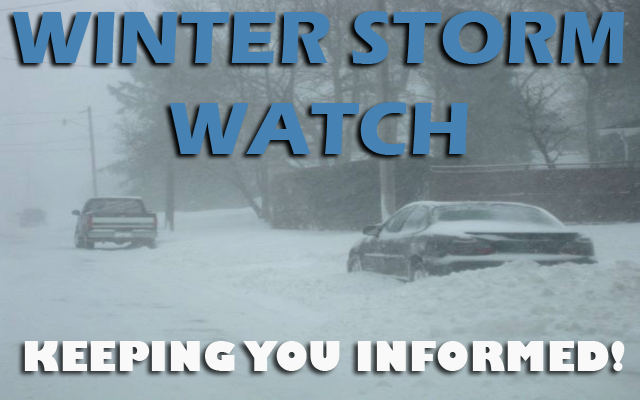