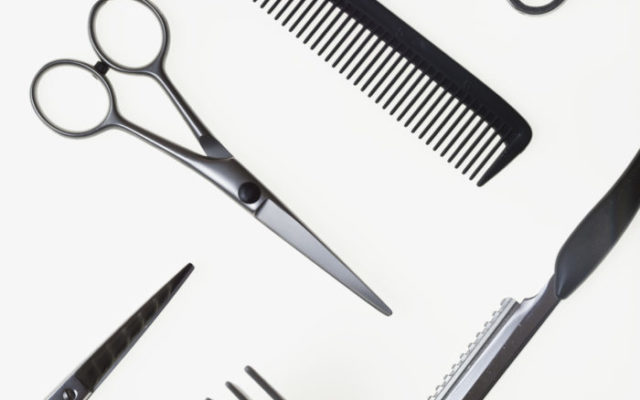 DES MOINES — A half dozen lawmakers have taken the first steps in the legislature toward cutting red tape, so a Waterloo barber can take his cuts on the road. William Burt has built a mobile barbershop in a bus, hoping to drive to customers who can’t get to a brick-and-mortar shop for a hair cut.

“We can get in those remote locations and bring haircuts to some of these seniors and kids who have to travel 40 miles, 50 miles let’s say to Des Moines to get that haircut,” Burt says.

The problem is current state law requires barbershops and beauty salons be in a permanent structure and a bill that’s cleared subcommittees in the House AND Senate would authorize mobile hair-cutting units like Burt’s.

Burt’s vision is to help train other barbers and encourage them to take their shears on the road, too. Representative Ras Smith, a Democrat from Waterloo, has been working for a couple of years to change state rules so mobile barberships can be licensed.

“In the black community, a barbershop is a safe haven. It’s a sanctuary. It always has been through civil rights,” Smith says. “For us to be able to take the next step forward is really exciting not only for out community, but for the state of Iowa as a whole, opening up doors for a lot of people to seek a profession and a livelihood that we know is impactful.”

Smith says everybody feels better after a haircut, but there are too many Iowans who do not have access to a neighborhood barbershop or beauty shop anymore. Representative Rob Bacon, a Republican from Slater, is a fan of Burt’s concept.

Governor Kim Reynolds invited Burt to her “Condition of the State” speech in Des Moines early this month, introducing him to the crowd as “an active and productive citizen.” Burt spent much of his early life in prison, but is now a business owner who cuts hair at four different locations in the Waterloo area. The governor recently restored Burt’s voting rights.