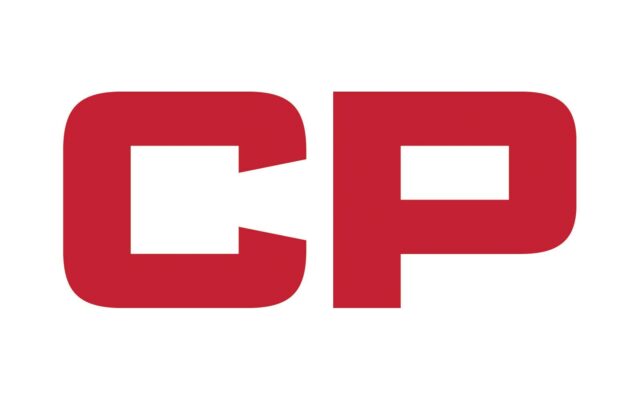 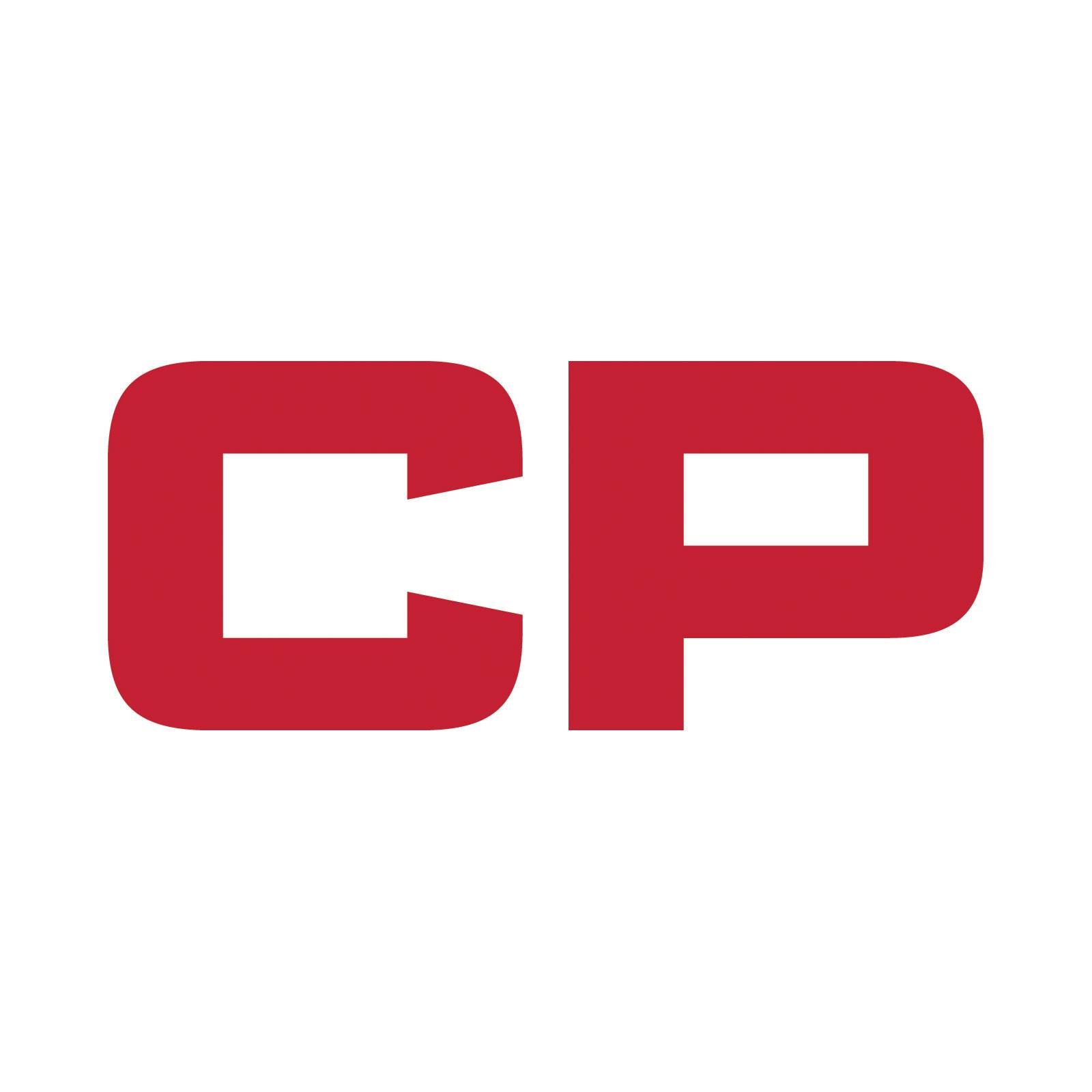 DES MOINES — A federal agency suggests increased noise would be the major impact of a railroad merger that would increase train traffic in some parts of Iowa. The Surface Transportation Board is considering Canadian Pacific’s acquisition of Kansas City Southern Railway.

Joshua Wayland, an environmental specialist at the agency, says the increased traffic along the merged line would increase the risk of derailments, hazardous materials spills and collisions. “But we expect that the risk of such incidents would remain small throughout the combined network,” he says, “and that most incidents that would occur would be minor and would not result in any injuries or fatalities.”

The agency calculates there would be a small increase of vehicle delays at rail crossings along the proposed Canadian Pacific and Kansas City Southern line.

“We project that there would be approximately 24.9 involving trains and motor vehicles per year under the proposed acquisition,” Wayland says, “compared to 19.1 accidents compared to the no-action alternative.”

The agency’s Environmental Impact Statement suggests a rail line that stretches from Canada to Mexico would reduce truck traffic in the United States.

“The applicants expect that approximately 64,000 truck would be removed from highways each year due to these truck to rail diversions,” Wayland says.

There could be increased truck traffic at terminals where products are unloaded from the trains, but Wayland says regulators don’t expect that to cause much disruption on streets and highways.

Wayland made his comments Thursday during an online hearing.