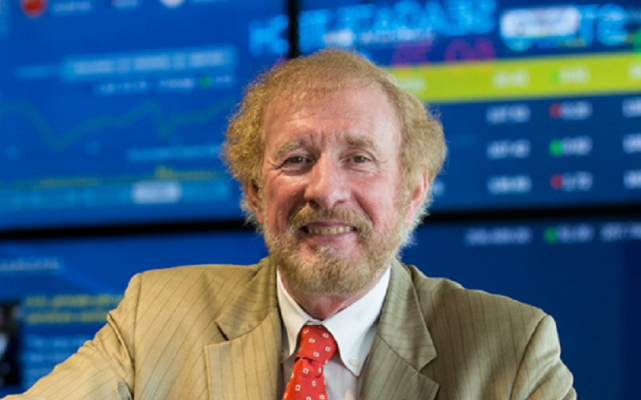 MASON CITY — Iowa’s economy is on the rise due to a variety of factors unique to our state, according to Creighton University economist Ernie Goss.

You can hear more from Ernie Goss on the “Iowa Business Report”, which makes it’s premiere this weekend on AM-1300 KGLO. You can hear the program starting at 7:06 AM on Sunday morning.