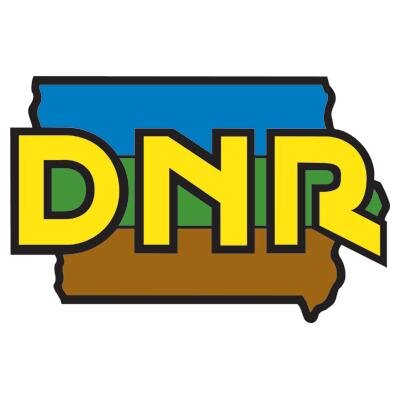 DES MOINES — Iowa’s first state park was founded 100 years ago and the Department of Natural Resources plans 100 events throughout 2020 to mark the occasion.

The kick-off was held on New Year’s Day with so-called First Day Hikes at more than four-dozen state parks. Todd Coffelt, chief of the DNR’s Parks Bureau, says a record of more than 4,300 people turned out for the January 1st hikes. “With 49 state parks offering a hike, there was hardly a reason to not go,” Coffelt says. “The goal of the state parks was to be within an hour of everybody in the state and a lot of those parks covered that and the staff stepped forward and said, ‘Come on out and see what it’s all about,’ and people came out.”

Attendance was the highest since the annual events began in 2012 and the number of hikers was three times last year’s turnout, thanks to warmer-than-normal temperatures. The largest attendance was at Walnut Woods State Park in West Des Moines with more than 400 hikers. Coffelt says the year ahead will be filled with an array of different events that are designed to highlight the unique qualities of each park’s features.

“There’s a calendar for the 100th anniversary so you can set your schedule around it,” Coffelt says. “There is the banner that you saw at the hikes that you’ll be able to see on that page and really time out where you want to go, what you want to do and what kind of activity that you can take the family with you on and be a part of the celebration.”

Backbone State Park in Delaware County was Iowa’s first state park, founded in 1920, and there are now a total of 68 state parks and four state forests, in addition to 20 more county-managed parks that were originally founded as state parks.