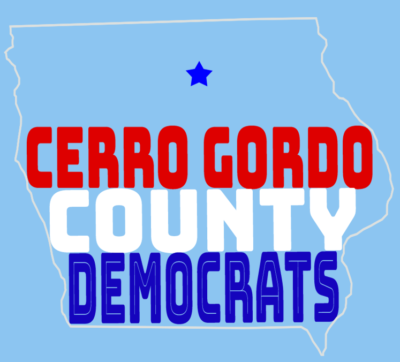 MASON CITY — Cerro Gordo County Democrats will be caucusing in several locations throughout the county on caucus night tonight.

Cerro Gordo County Democratic Party caucus committee chair Kris Urdahl says one of the big changes this year deals with the presidential preference cards.  “This is the first time that we’ve ever gone this route. Once everybody’s checked in and we can start and we know how many people are in there, we will be heading out the presidential preference cards to every individual, and they just need to listen to the caucus chair for instructions as to how and when they should go ahead and put their choice down on that card.”

Urdahl says those who choose a candidate that gets at least 15% of the support in the caucus room will be locked into that candidate and can’t switch later on.  “If you are in a viable group, you are one and done, you are locked with that person, you cannot change to another group in the second alignment. Only the people who are unviable groups can change and realign in the second time alignment.”

Urdahl says if you choose “undecided” in the first round and there’s at least 15% of the people making that choice, you are also locked out of making another choice.  “If you are in an undecided group and your group is viable, you are locked in as an undecided individual. You cannot switch to another candidate in the second alignment either. This is a huge change for people that are undecided, they need to make sure that they do not have enough people to become a viable group if they were thinking that they want to switch.”

Urdahl encourages people to get to their caucus sites early in case there are large crowds.   The doors open at 6:00 PM at all our locations here in Cerro Gordo County. So that you’re not left standing outside, understand that if you are in line by 7:00 PM, we will still continue to go ahead and allow you to come in and caucus. If you are here at 7:01, you will have to be an observer, you will not be able to caucus. we will have people standing in line to go ahead and make that distinction. If you can get here early, we really can’t have everybody showing up at quarter-to-7 to go ahead and try to get checked in.”

To find out your caucus site in Cerro Gordo or any of the counties in our KGLO listening area, click here