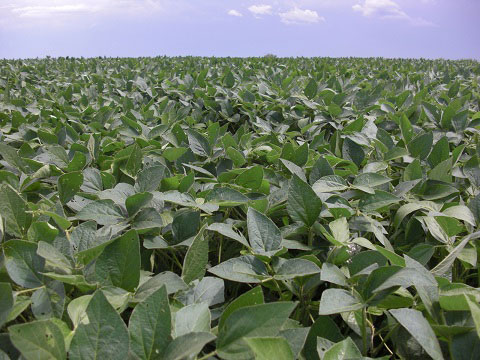 DES MOINES, Iowa – Farmers who want to weigh-in on changes to the nation’s Conservation Stewardship Program have a couple of weeks to submit comments to the United States Department of Agriculture.

“My attitude was, I thought that we needed to do something different. This gave us some financial cushion in case things didn’t work out those first few years,” Ackley said. “We found out that cover crops and the longer rotation was covering the costs and then some.”

Farmers and ranchers interested in the program must submit comments by January 13 on changes included in the 2018 farm bill.

Anna Johnson is the policy manager at the Center for Rural Affairs and said farmers who qualify for a five-year CSP plan can significantly improve the state’s conservation activities.

“Cover crops are a really big, important practice that we’re trying to get more of in Iowa,” Johnson said. “There’s obviously a learning curve for a lot of folks but they offer a lot of benefits for both building soil health and also protecting soil over the winter.”

When Ackley planted his first crop more than 50 years ago, he said nitrogen fertilizer was considered necessary. But it eventually caused reduced plant growth and aggravated soil erosion. He said he’s seen improved soil from using cover crops and adaptive grazing, and compared conservation practices to checking a bank statement for accuracy.

The federal government will make $725 million available for CSP enrollment in 2020. Iowa has more than 3,000 active contracts.