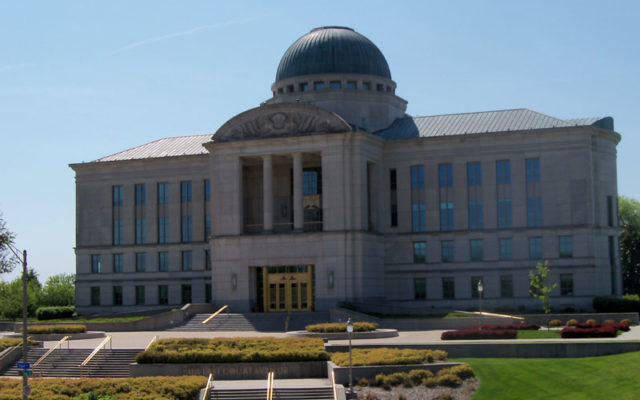 Judicial Branch spokeswoman Marissa Gaal says the first forms are for people seeking a divorce who don’t have any minor or dependent adult children. “These were developed to kind of address an access to justice issue. We know that there are people out there that struggle to access our court system,” Gaal explains.

The forms are free for anyone to use. “The process helps prepare those court forms based on user’s answers to step-by-step questions,” Gaal says.

She says all you have to do to get started is to go to the Judicial Branch website. And they can navigate to ‘representing yourself’ and that will guide them tour divorce page where there are step-by-step instructions for accessing those interactive court forms,” according to Gaal.

The webpage is at www.iowacourts.gov. Gaal says all the information you need to know should be on the site. “The interactive forms should have a section that will list off any important information for them to have on hand before they begin the process,” Gaal says, “and all that information is on our webpage as well.”

She says filling out the forms is the first step in the process. “Once they have gone through the interactive court forms — they will generate the forms that they will print off, sign and then file those forms with the court,” Gaal says. Gaal says the court system saw 5,430 divorces in the state last year where there were no children involved.