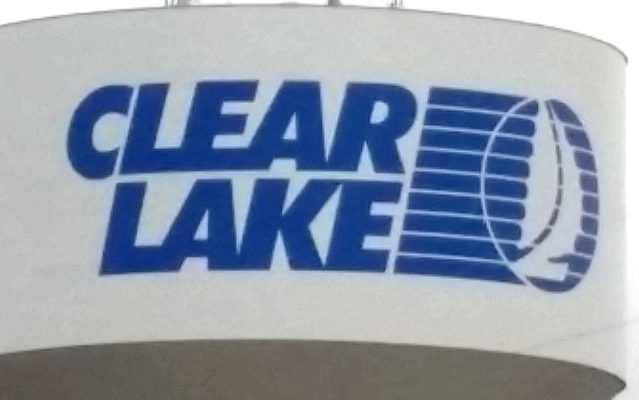 CLEAR LAKE — The Clear Lake City Council tonight will consider awarding a contract for the second phase of the City Beach Enhancement Project to the same company that constructed the community’s aquatic center over a decade ago.

Four bids were submitted for the project, with Peterson Construction of Webster City having a base bid amount of $1,033,000. This phase of the project includes the construction of a splash pad, a new restroom facility, a sun shade shelter, as well as landscaping and lighting improvements.

Two alternates in the project were also included in the Peterson Construction bid that includes providing a cast-in-place concrete wall with manufactured stone veneer and a cast stone cap in lieu of dry-stacked boulder wall, as well as an alternate dealing with additional plants and landscaping . The alternates bring the total bid to $1,087,000, which is almost 10-percent under the estimated cost of construction.

Peterson Construction was the general contractor that built the aquatic center in 2007.

The council meets tonight at 6 o’clock at City Hall.