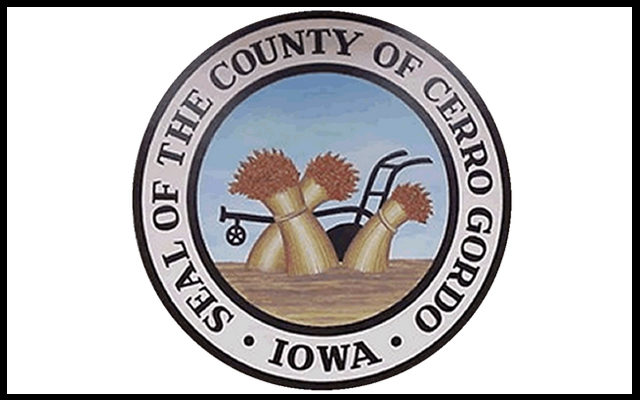 MASON CITY — The Cerro Gordo County Board of Supervisors this morning approved the recommendation by the county’s Compensation Board that the county’s elected officials get a two-and-three quarters percent pay raise in the next fiscal year that starts in July, with the supervisors turning down the recommended pay raise for themselves.

Chris Watts was the only supervisor to comment about not accepting a pay raise.  “My only comment I guess would be my promise to the voters when I first ran, and this is four years in a row that the County Supervisors have taken this action.”