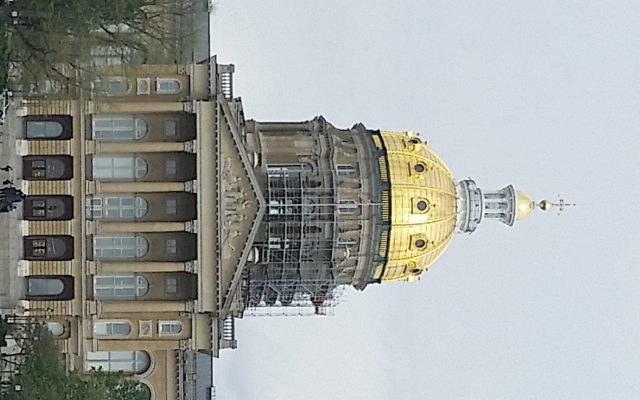 DES MOINES — A bill introduced in the Iowa House would forbid most Iowa school districts, cities and counties from banning guns in public buildings. Gun bans could only be enforced in public buildings that screen the public at entry points and have armed security officers inside.

Representative Steven Holt, a Republican from Denison, is a key advocate for the bill.

“I happen to believe that ‘gun free zones’ is an invitation to crazy people, an invitation to sick people because nobody that has ever done a mass shooting has ever obeyed the law,” Holt says, “because it is illegal to kill people.”

A gun ban can turn a public place into a “shooting gallery” according to Holt.

“How does anybody believe a sign is going to stop a sick individual who has decided to murder innocent people?” Holt asked. “What it will do is stop law-abiding citizens from carrying their firearms into that situation, so this is — as far as I’m concerned — about the health and safety of all Iowans.”

“Law enforcement and military…if there’s a shooting or a hot situation, the last thing they want is for people to start pulling out guns and shooting,” he says.

“Why aren’t we doing more to reflect on how our society has changed?” she asks.

Miglin and Peterson spoke at a statehouse event arranged by the “We Can End Gun Violence Iowa Coalition.”